According to the "Anhui Commercial Daily," beer bottles are pressure-bearing products for beer. If the impact resistance and internal pressure do not meet the technical specifications, they may explode or blew during production, use, and use, endangering personal safety. The quality of beer beer bottles has become a hot topic of consumer concern and complaints. Recently, two inspection reports issued by the Product Quality Supervision and Inspection Center of Southwestern Anhui Province showed that the quality of two batches of beer bottles produced by Tsingtao Brewery (Wuhu) Co., Ltd. was unqualified. A few days ago, the reporter learned from Tsingtao Brewery (Wuhu) Co., Ltd. that the company had recalled about 700 pieces of beer in two batches involved.
In September of this year, the Yingjiang Branch of the Administration of Industry and Commerce of Anqing City carried out spot checks on beer bottles in two batches of fresh 100 landscape beer and landscape super cool beer produced by Tsingtao Brewery (Wuhu) Co., Ltd., which is listed on Anqing this year.
On September 3, the inspection and verification report issued by the Center for Product Quality Supervision and Inspection in southwest Anhui Province showed that the quality of the two batches of beer bottles was unqualified. According to the relevant national standards, an important inspection itemâ€”impact resistance and six tests was conducted. In this case, five failed, and the national standards must all be qualified.
It is understood that the Quality Management Department of Tsingtao Brewery (Wuhu) Co., Ltd. has recalled about 700 pieces of beer from these two batches at the end of September.
The person in charge of the company said that all beer bottles that have been shipped for the first time must pass quality and safety testing before entering the market. These two batches of beer bottles were found to have failed in impact resistance, while the other important indicators were all qualified for internal pressure. This indicates that the beer bottles may have been damaged due to collision during the recycling process.
It is understood that the current passing rate of beer bottles on the market is not optimistic. On July 30 this year, the Hunan Provincial Administration for Industry and Commerce announced that a spot check report showed that nearly 50% of the bottles of Hunan beer were inspected unqualified. In September this year, the Quality Supervision Bureau of Hanshan County carried out random checks on the quality of beer bottles, and 50% of them were unqualified. In Hehe County, the County Quality and Technical Supervision Bureau conducted a general survey of beer bottles used by various brands of beer sold on the market in 2008, and more than 80% of the beer bottles were of unqualified quality, which was the lowest level of sample inspection pass rate in the past three years.
According to statistics from related departments, China has become the world's largest beer consumer for eight years in a row. As early as 2002, China's beer production has already leapt to the top in the world with annual production of about 40 million tons. According to industry analysts, China's beer production and sales will maintain an annual growth rate of 3% to 5%. It is understood that the country has established a safety standard for beer bottles. All beer bottles that have been shipped for the first time must pass quality and safety tests before they can enter the market. However, the state does not provide that beer bottles that need to be recovered must be tested again before they can be circulated in the market.
An enforcement officer at the Anqing City Administration for Industry and Commerce said that this requires responsible beer producers to regularly carry out â€œmedical examinationsâ€ on recycled beer bottles to provide consumers with safe and reliable products.

The Book-shaped Gift Box looks like a book when it is closed. This design makes it special but price comparatively cheap as this kind of packaging box can be made with machine. 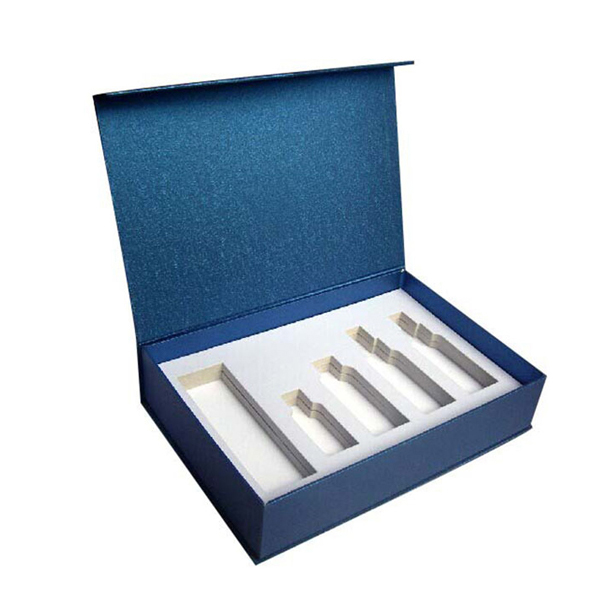 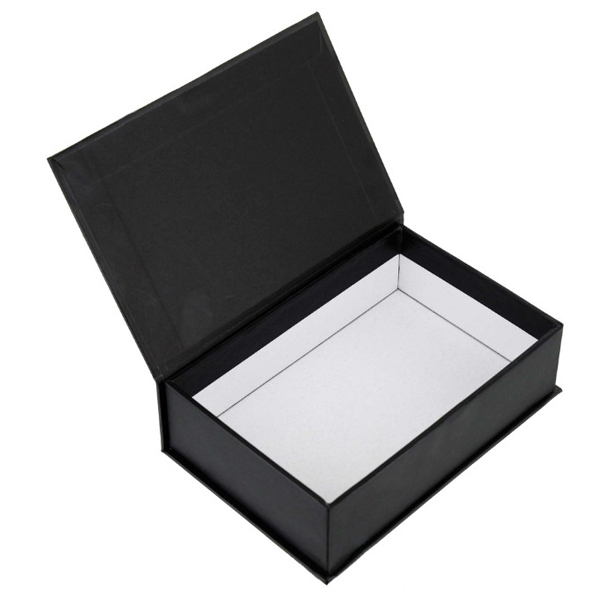